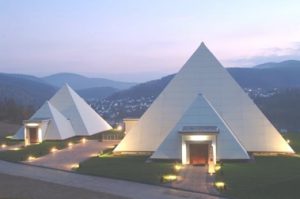 Rayonex was founded by Paul Schmidt who was a German engineer born in 1922.

At 54 years of age, Paul Schmidt learnt that frequencies (or in other words vibrations) could cause reactions in both animal and humans. Initially he used frequency generators to undergo his investigations. Using this method, he was able to learn that specific frequencies were capable of stimulating organ responses. From this moment he postulated diseases diagnosed by medical convention could also be described at various frequency levels (which became known as the decadal system). As disease progresses within an organism from no symptoms to full blown chronic illness, this process can also be discovered by means of different layers of frequency levels.

In practice this meant that if an illness was discovered in a high frequency range, it was likely the patient was unaware of any problem developing, but as the disease was found at lower frequency levels the patient would likely be already suffering various symptoms from the disease.

Over the years Rayonex has developed their Rayocomp devices into renowned medical class machines that are now being discussed even within the NHS.

Various clinical trials have proven the effectiveness of Bioresonance according to Paul Schmidt, from cell regeneration to pain relief. A recent double-blind placebo clinical trial took place involving Cervical Spine Syndrome, this trial was a resounding success and proved that the Rayocomp devices were indeed an excellent tool in pain relief for this disease.

Today Rayonex is still based in Germany at the Sauerland Pyramids in Lennestadt. This is where they manufacture and continue the research and development of their bioresonance products.

Currently the latest bioresonance devices are: 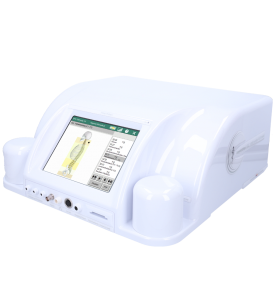 The Rayocomp Polar 4.0 is the crème de la crème medical device intended for health practitioners, it is state of the art, and has passed all necessary legislation to continue to be a Medical Class IIa device.
It contains within an ECG technology that can monitor the hearts response to frequencies that are generated by the machine. Using developed technology, the device can then interpret the hearts response as to what kind of treatment the patient requires. 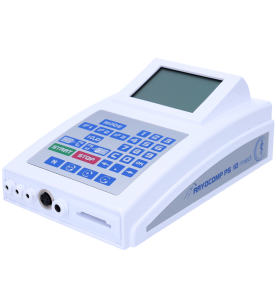 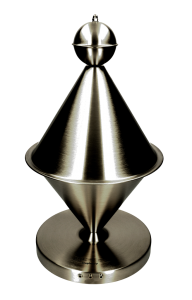 The duplex IV is a quite different device in comparison to the Rayocomp machines. The duplex has been designed to permanently transmit in a home or office fundamental frequencies values that are often affected by pollutants such as e-smog, geopathic stress and other similar invisible pollutants.
Rayonex also have developed many other health products from vitamins and minerals to rayonators that protect the wellbeing of the individual.

If any of these products interest you and you would like either a demonstration or to buy, then please get in contact with us at Bio Wellbeing.

Bio-Wellbeing is a Bioresonance Clinic in Manchester, dedicated to improving people’s health via Bioresonance. Practitioner Craig Daniel is a fully qualified bioresonance practitioner according to Paul Schmidt and has been actively involved in Bioresonance since 2014.